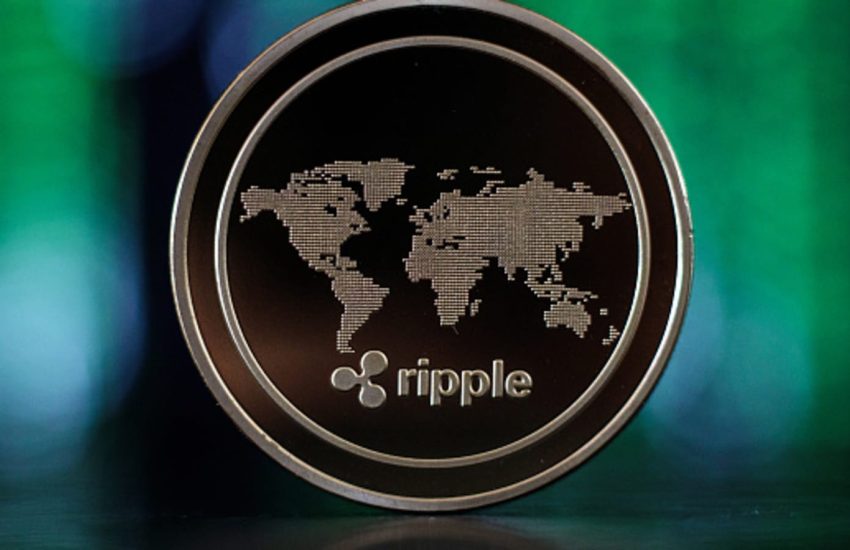 The SEC’s lawsuit against Ripple Lab led to a sell-off. However, later this year, those hoping to reach a favorable settlement with the SEC hope to see XRP test resistance at $1.00.

The SEC’s action against Ripple Lab and two executives stated that it had raised more than $1.3 billion through unregistered, continuous digital asset securities issuance. The key to the claim is that the SEC classifies XRP as a security. This is in sharp contrast to ETH. In June, the US Securities and Exchange Commission stated that the sale and sale of ETH is not a securities transaction. The announcement supports ETH’s reaching USD 4,868 in November.

The market value of XRP is currently US$43.77 billion, which has risen from a January low of US$10.78 billion to a one-year high of US$83.51 billion and then fell back.

This result of the claim may cause XRP to break through from ATH USD 3.35 in January 2018. Some people are talking about reaching the $5.00 level this year. However, unfavorable results will have a devastating effect on XRP and XRP holders. Despite the devastation, the market is more optimistic than earlier this year.